Emerald sari and Palazzo duet
Tweet
Share
Share
Send
HI everyone!
I have too much new products by Masura, first I thought to publish the shades in sets, but then I decided otherwise )) Each cutie deserves special attention... well, let’s emerge a couple of cuties into one post ))
Especially, taking into account that the former is basic nail polish, the latter — a decorative top coat.
The basic nail polish is  Emerald Sari — it originates from the family of those hotsy-totsy magnetic MASURA nail polishes, which brought mass acknowledgement and huge popularity to the brand.
The name hints that the color of the polish is emerald ) 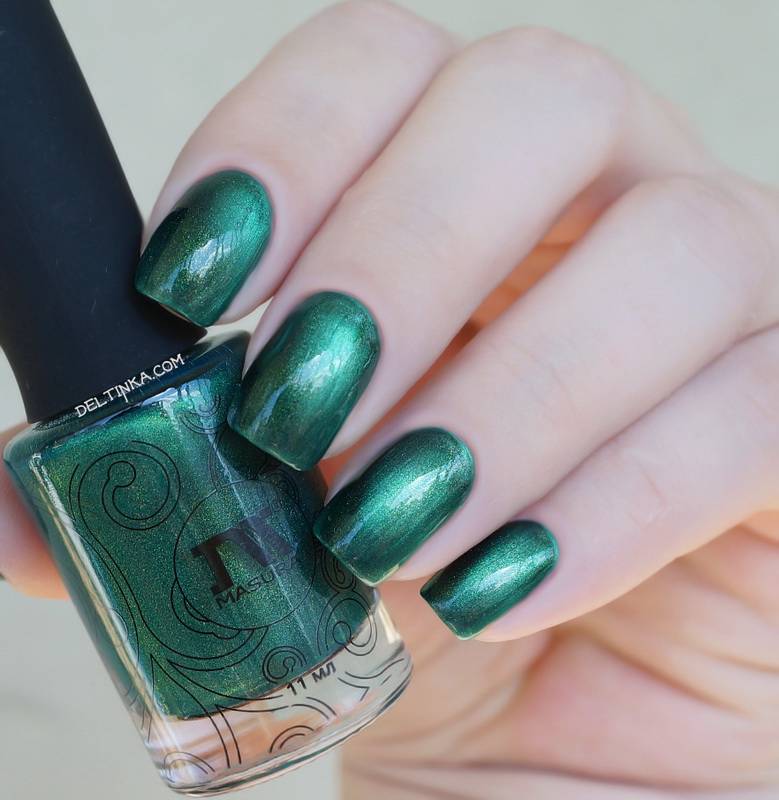 Besides the basic formula (base + magnetic particles), you can find tiny gold shimmer inside. It is visible under any light, but especially under the sun )) 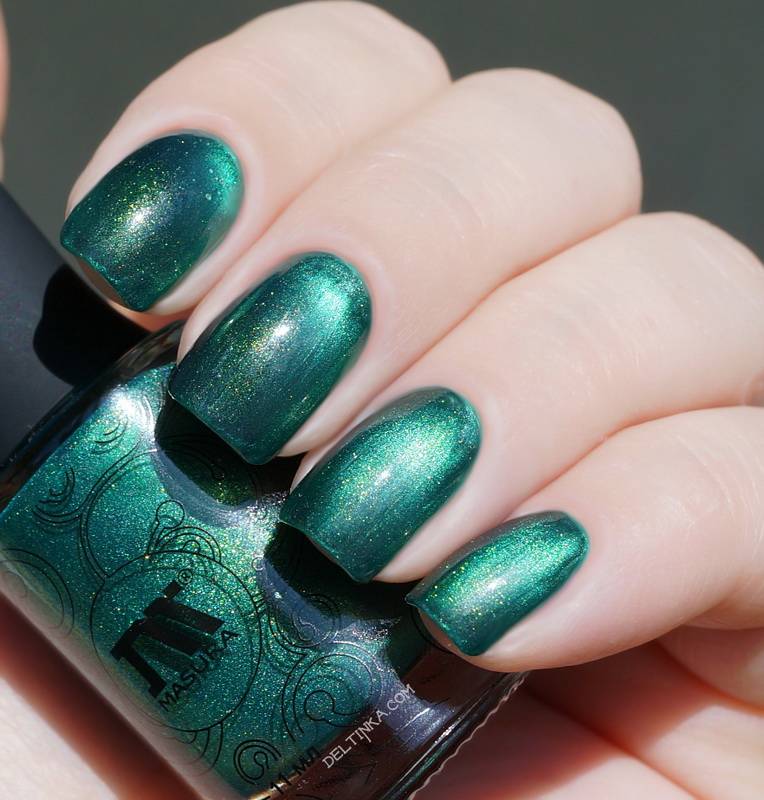 The calmer is the lighting, the more noble is the look of the nail polish, the volume and color deepness appear... 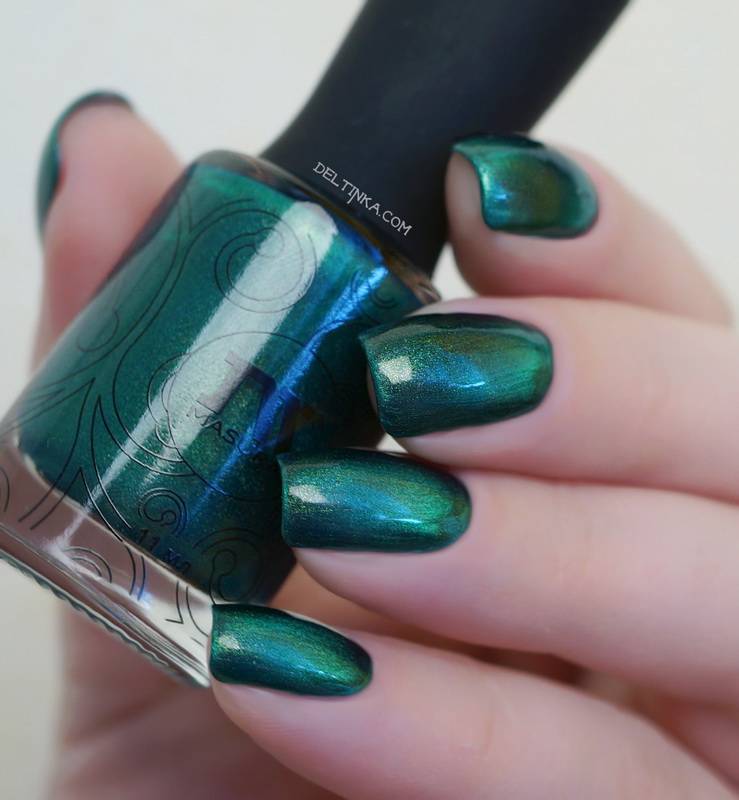 In a couple of days I decided to play with the stained glass color tops (I have all five shades). I applied them over the Sari.
I chose 2002 PALAZZO color top coat of violet shade. 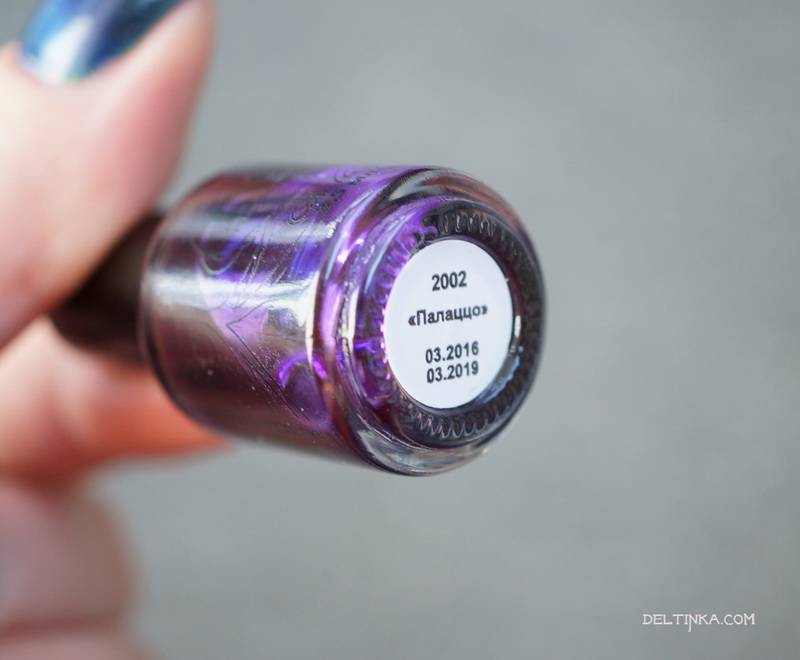 The result surprised me: 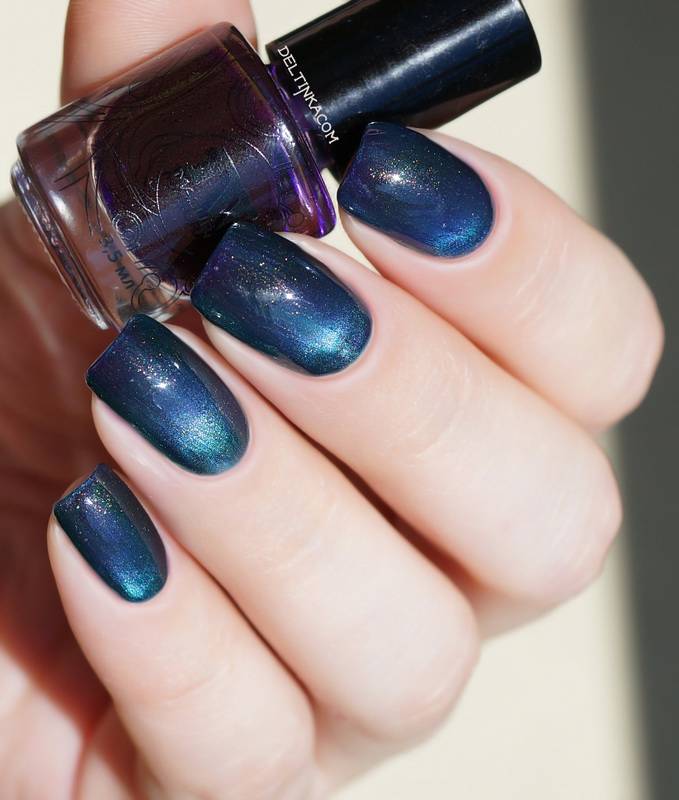 It is not that evident on the photo above, but in reality, in movement, the nails became not just about-blue, but ... cosmic blue! That’s fair! From some angles, its emerald soul was visible, from others — its violet shell. Some areas became more of indigo shade, the others — more turquoise. And all that was flowing under movement, the colors changed each other... And shimmer turned not just gold, but became pinky, and even purple...
Probably on this photo the deepness is more evident: 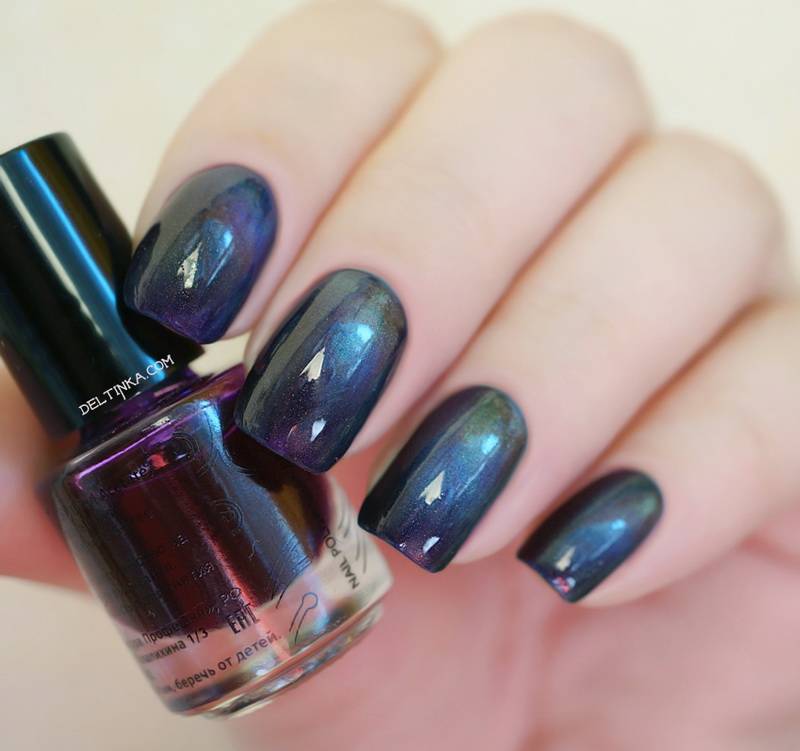 I adore Masura magnetic nail polishes and now it’s time for more experiments with the top coats.
And do you like these polishes?
Author @deltinka
Translated after @deltinka by www.masura.com