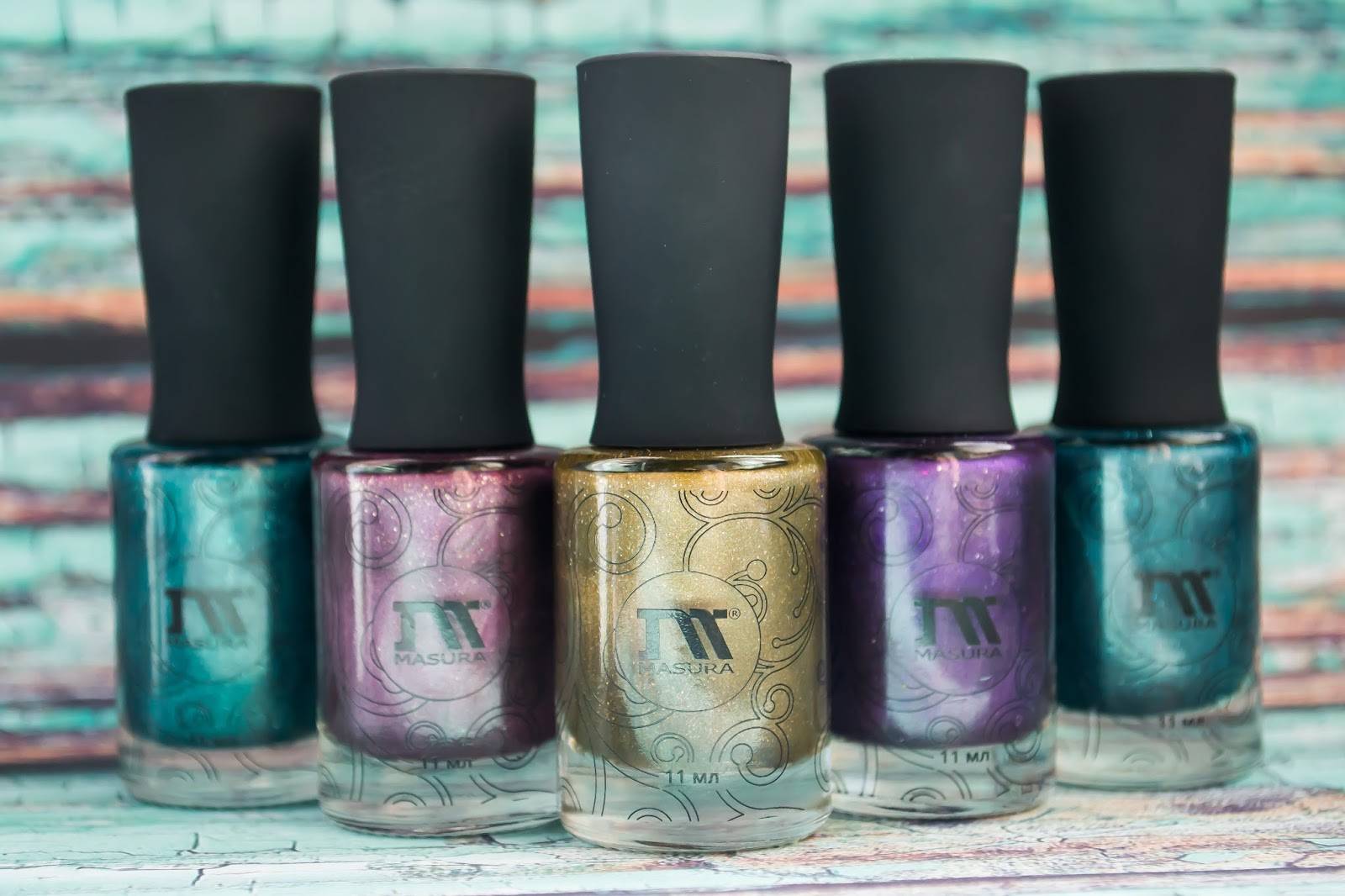 In early June MASURA launched for sale a new line of nail polishes with effects called “Magnetic Gradient”. They are fundamentally different from the previous “Precious Stones” collection, primarily because of the presence of holographic flakes (oooh, it looks like the universe in the bottles!) and density (almost all of them look sufficiently in a single layer without any black foundation).

Brush is the same. Small and thin with a smooth rounded cut. Becomes flat while painting, that allows to cover a nail as close as possible by cuticle in multiple strokes. 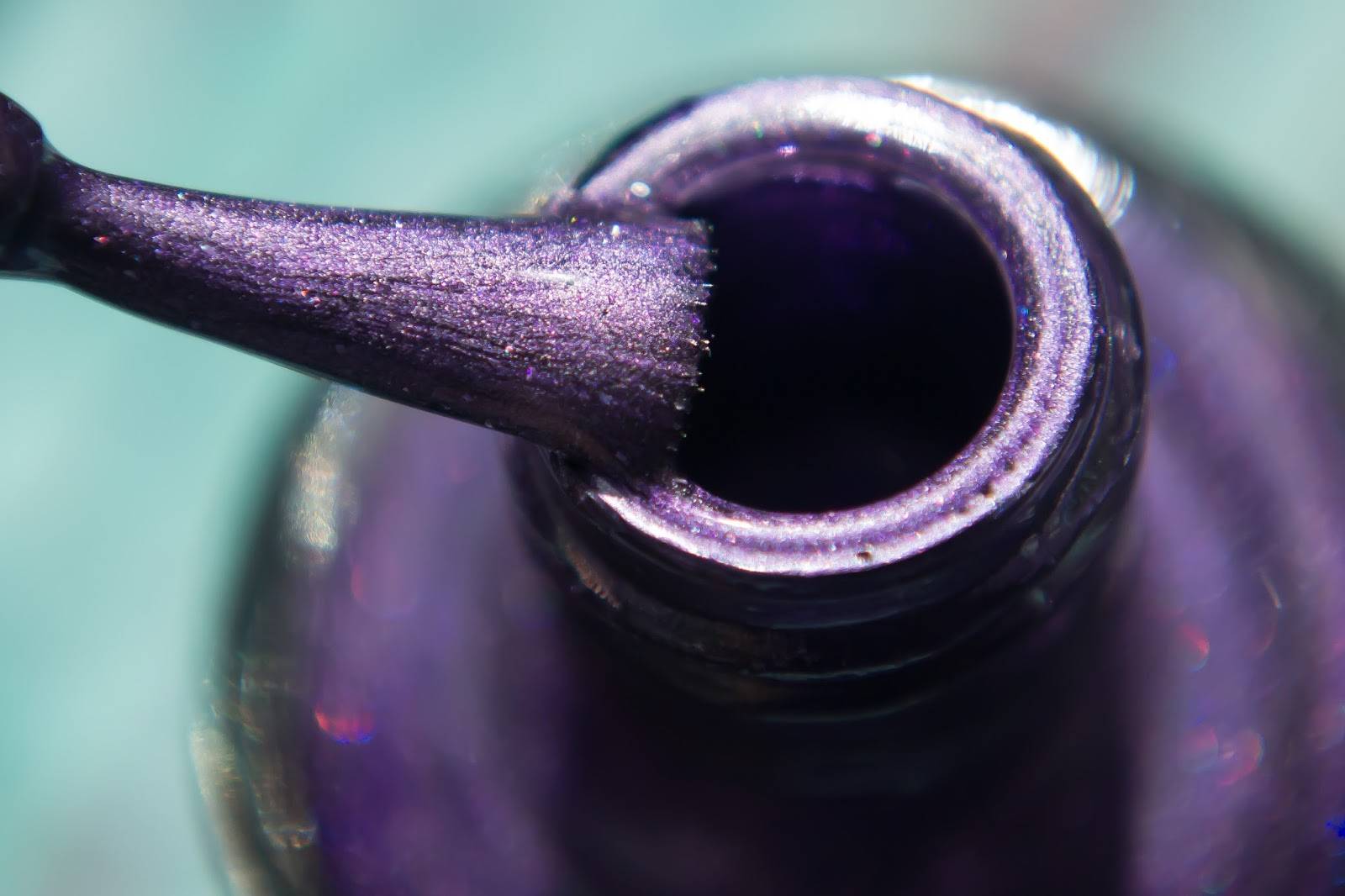 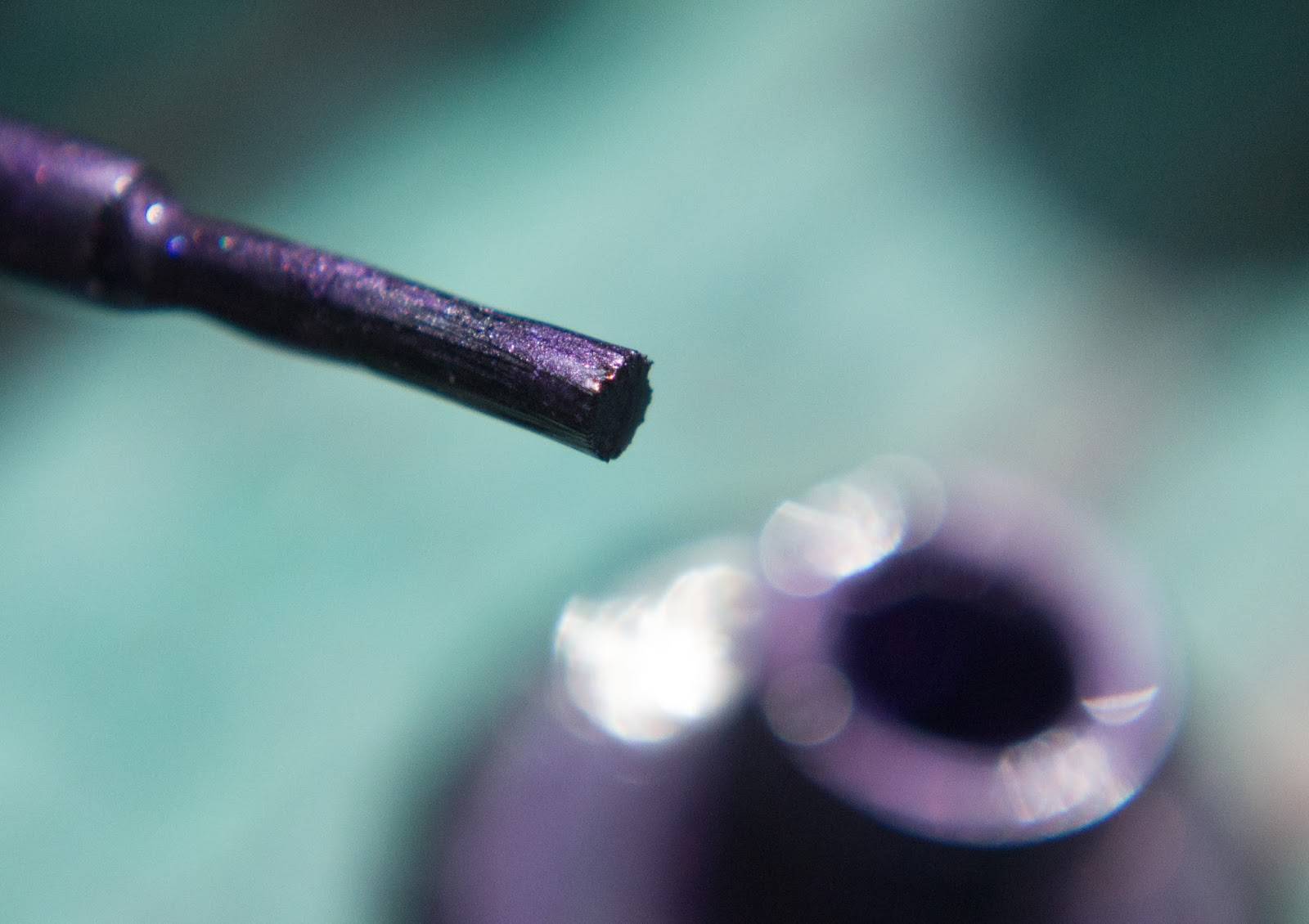 I applied all the nail polishes in two layers without a foundation, and used a magnet after each layer and after a top coat. I put a rib of the magnet closer to the bottom or to the free border of nail (check the fleck’s position in the photo). 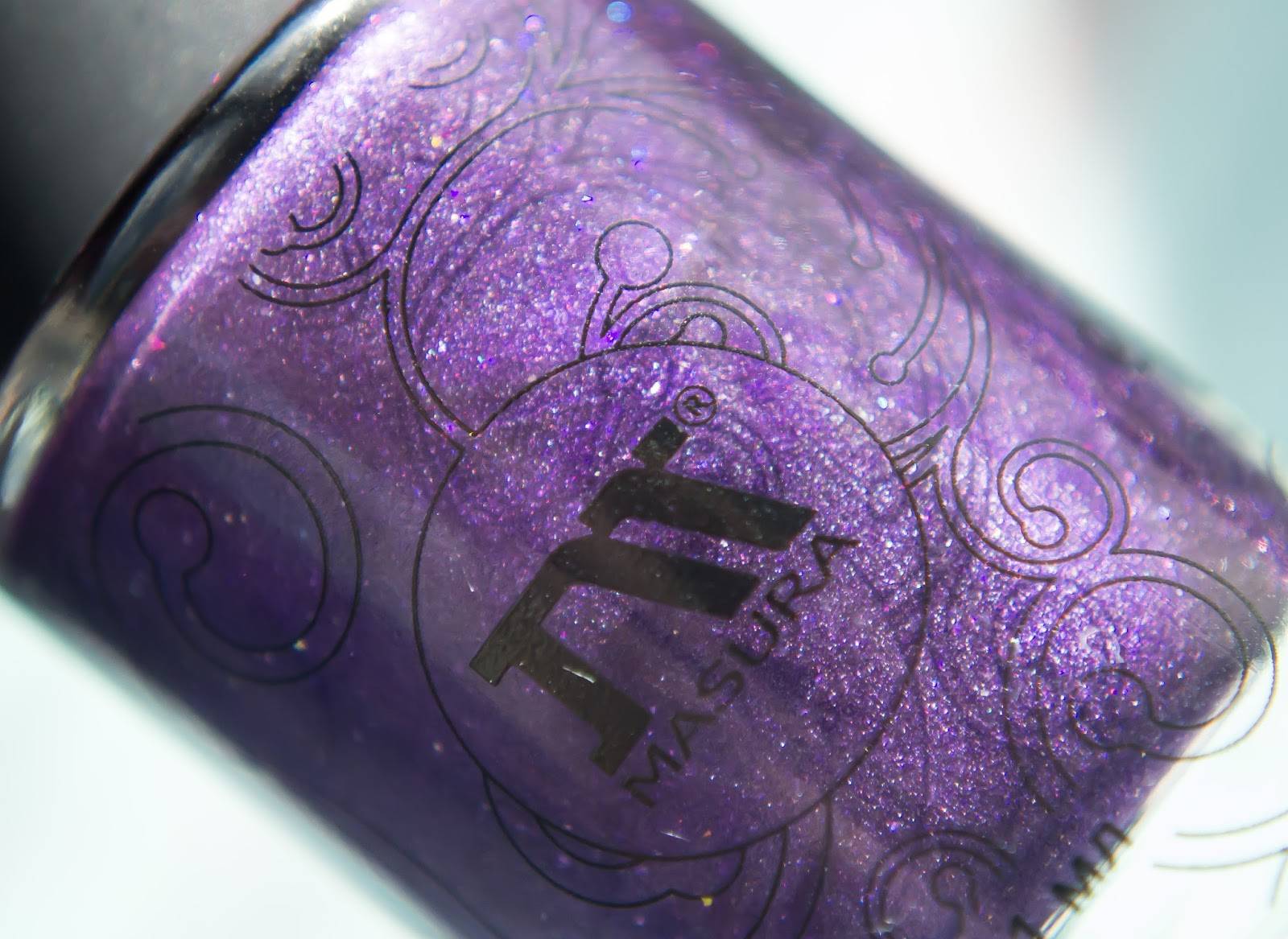 Rich violet which becomes almost black after using the magnet. It really looks like a cosmic constellation. When you move hands, it seems as though little flecks of light move on nails, too. All I want is just to sit and watch my nails :) 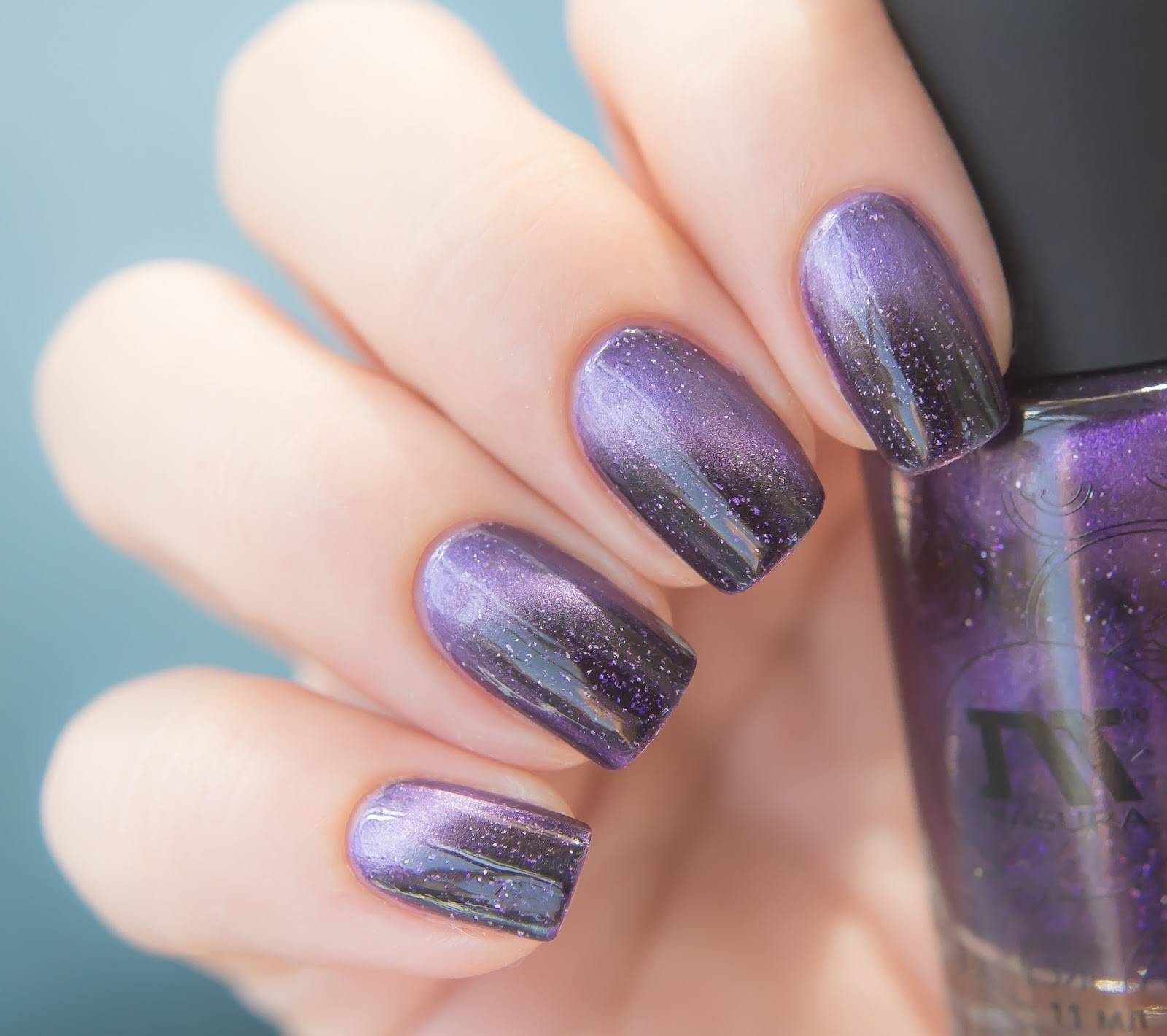 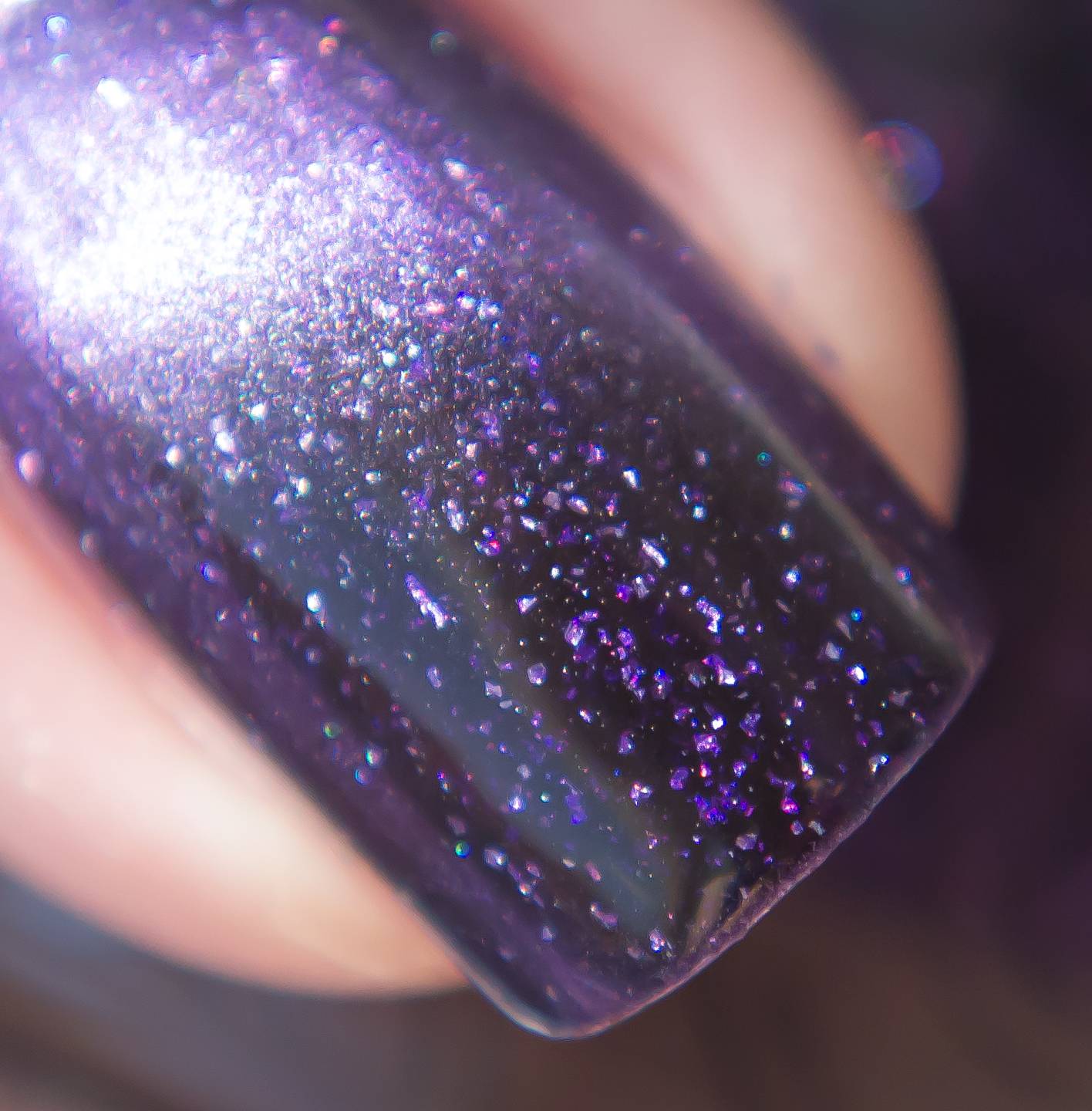 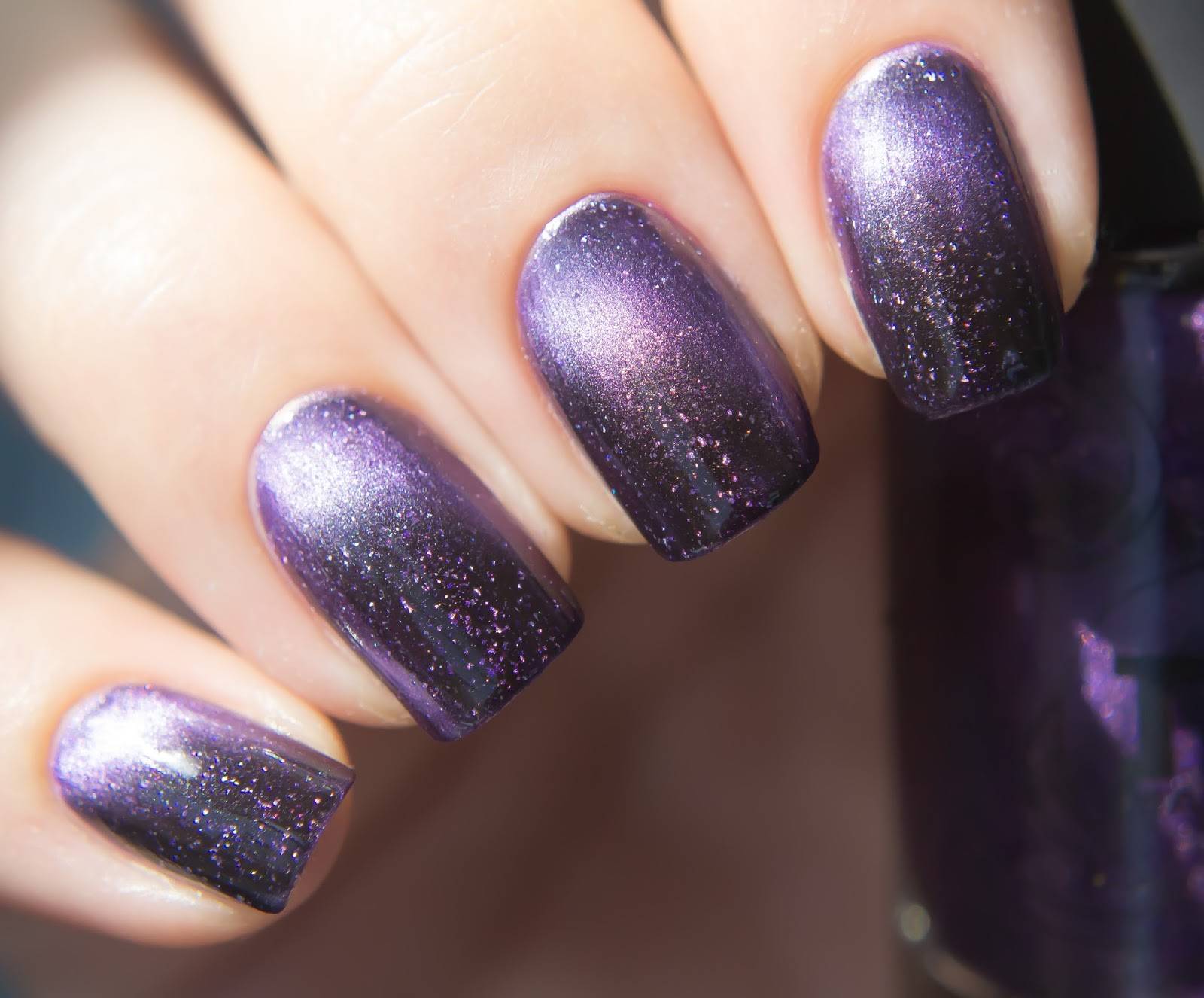 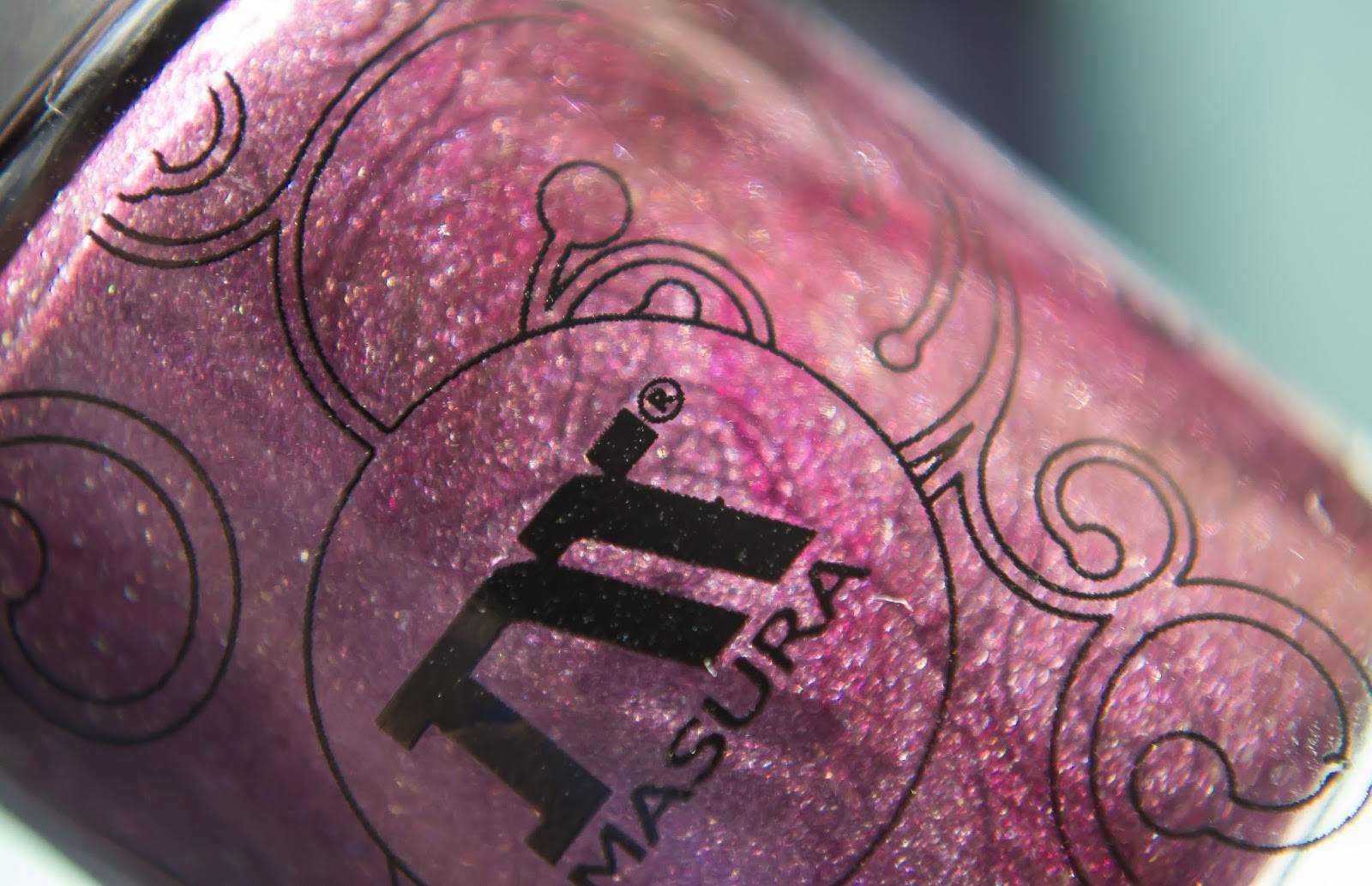 Raspberry-vinous with lilac undertone. After using a magnet it becomes maroon, where pink and red particles become clearly visible. 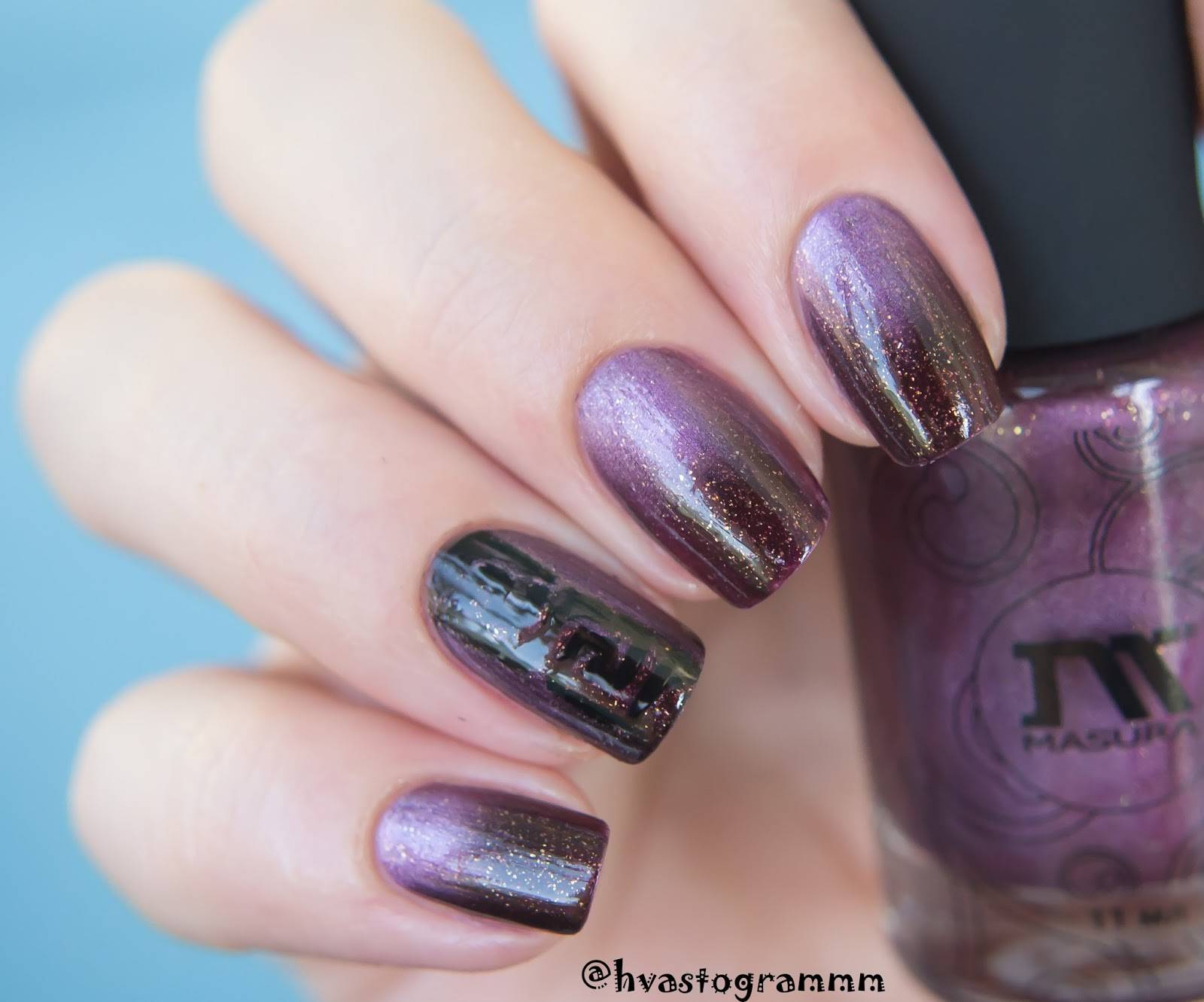 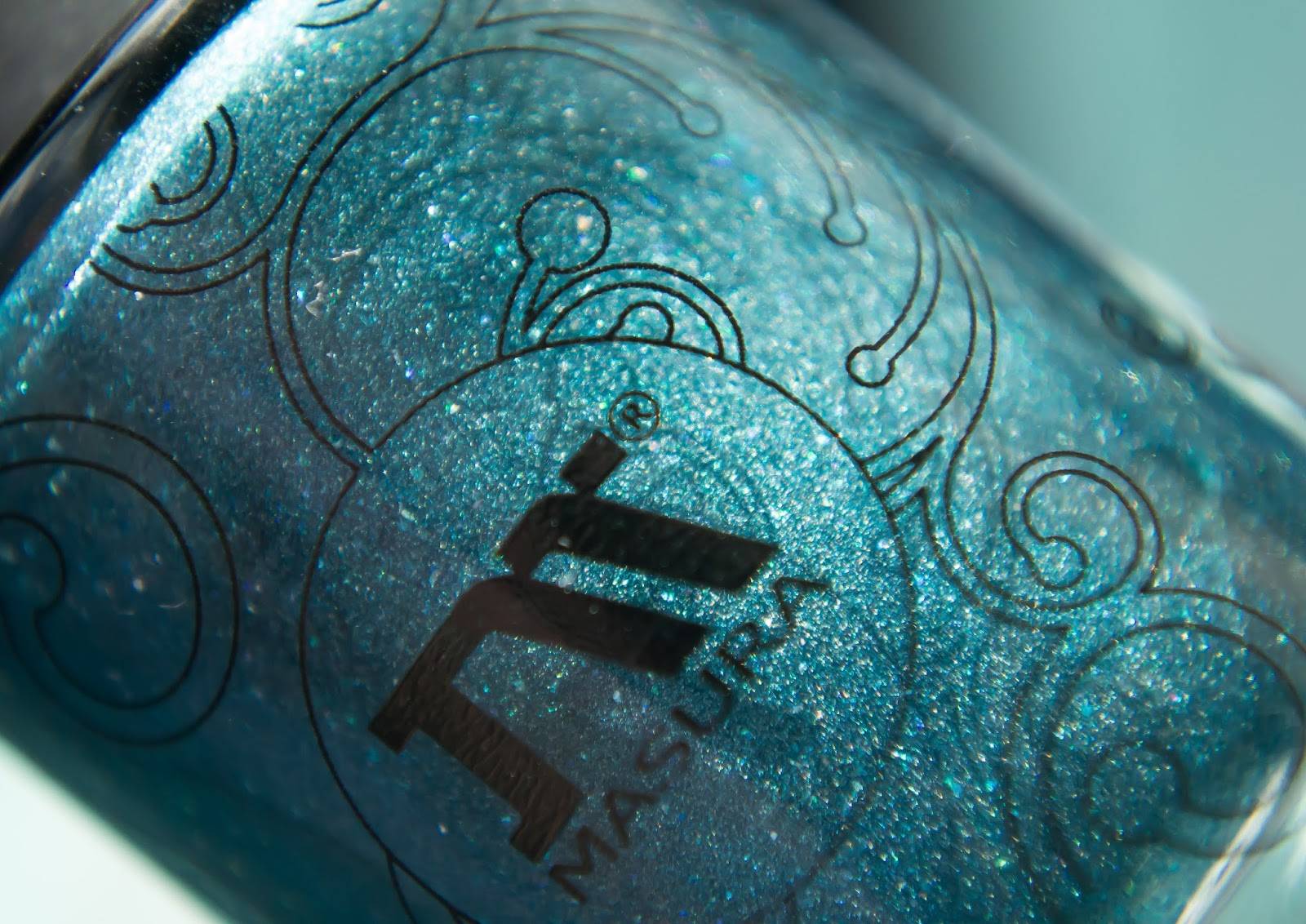 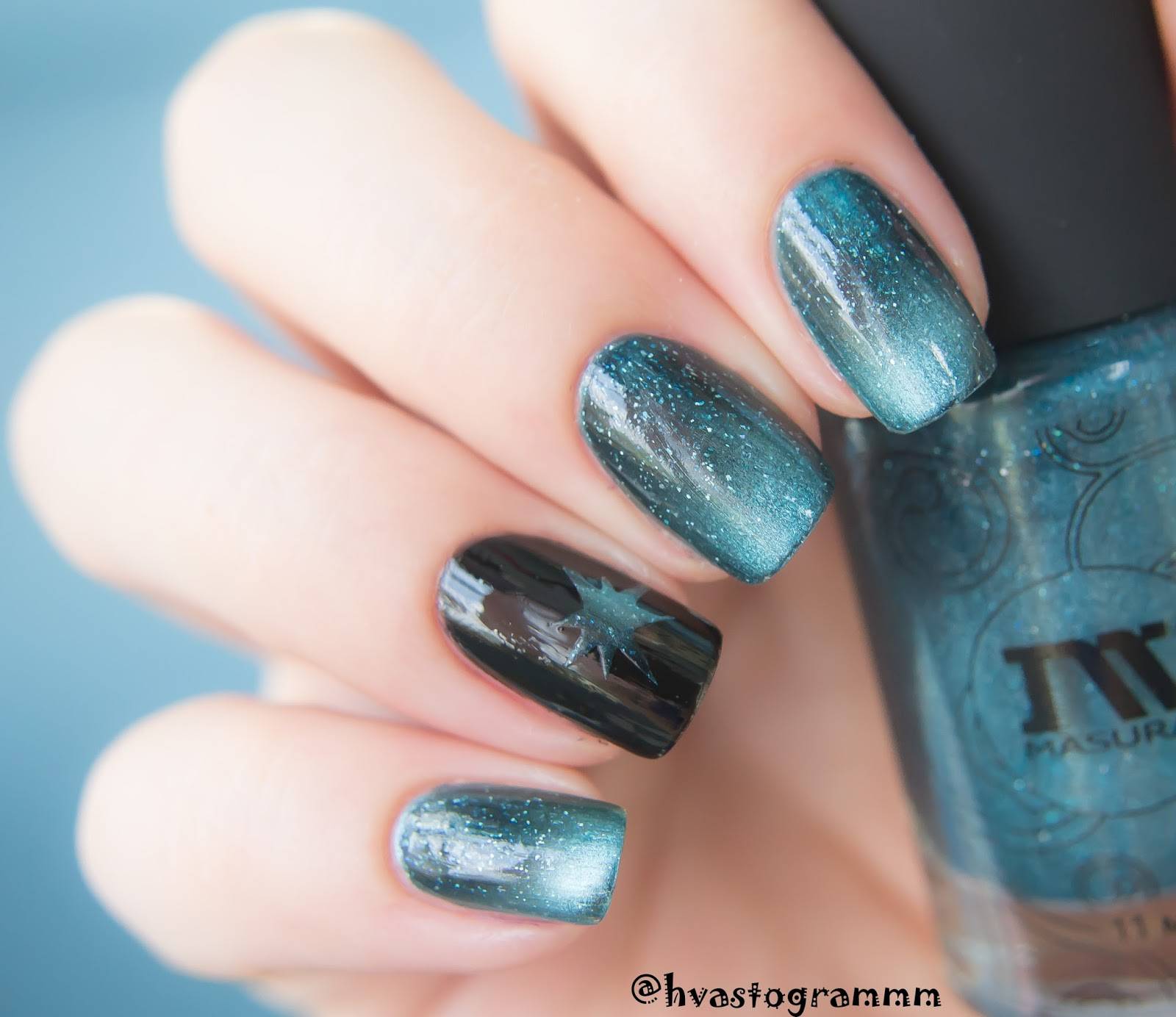 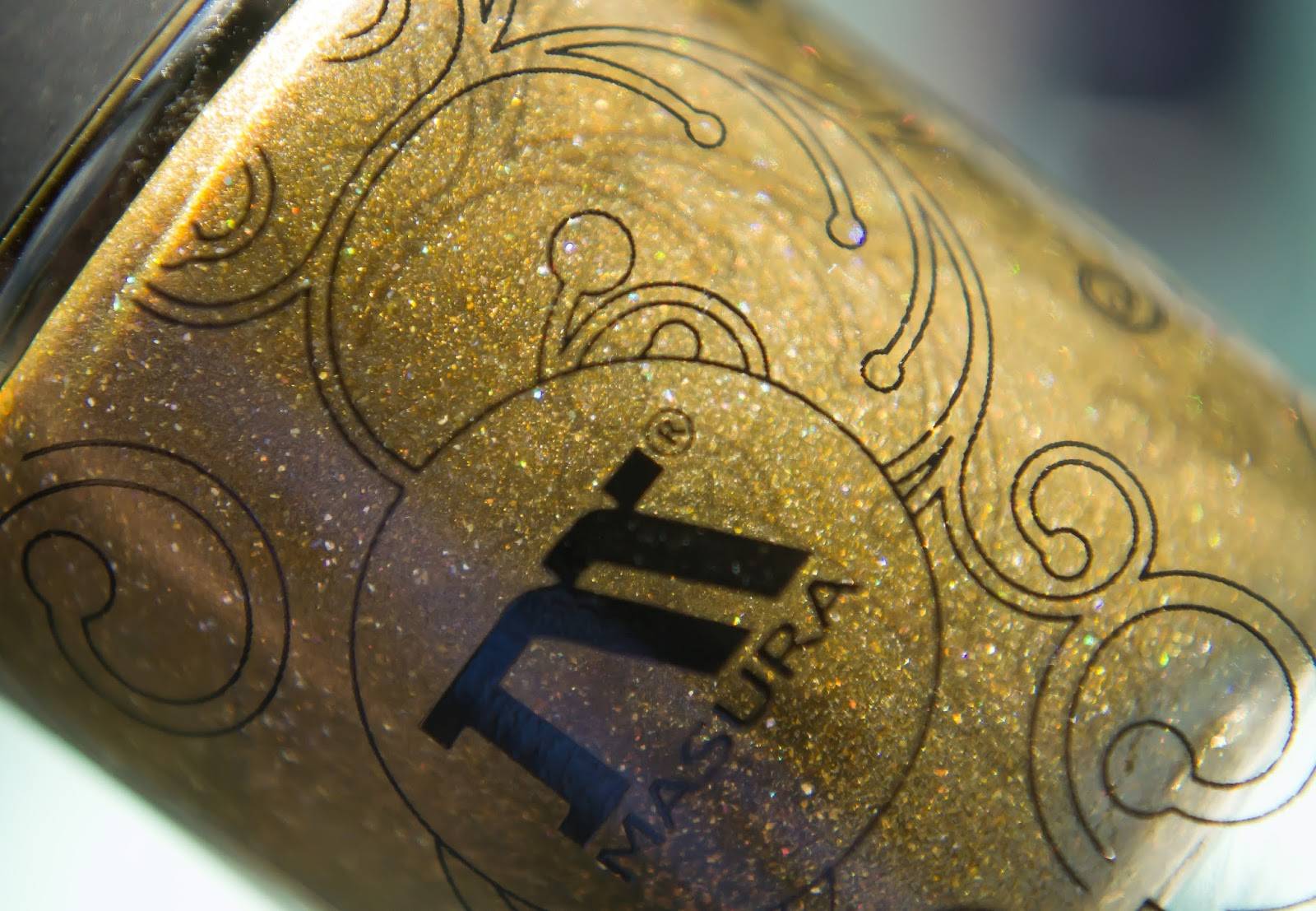 Golden mustard with little gold shimmer and holographic particles. After using a magnet it becomes dark brown with golden highlight. 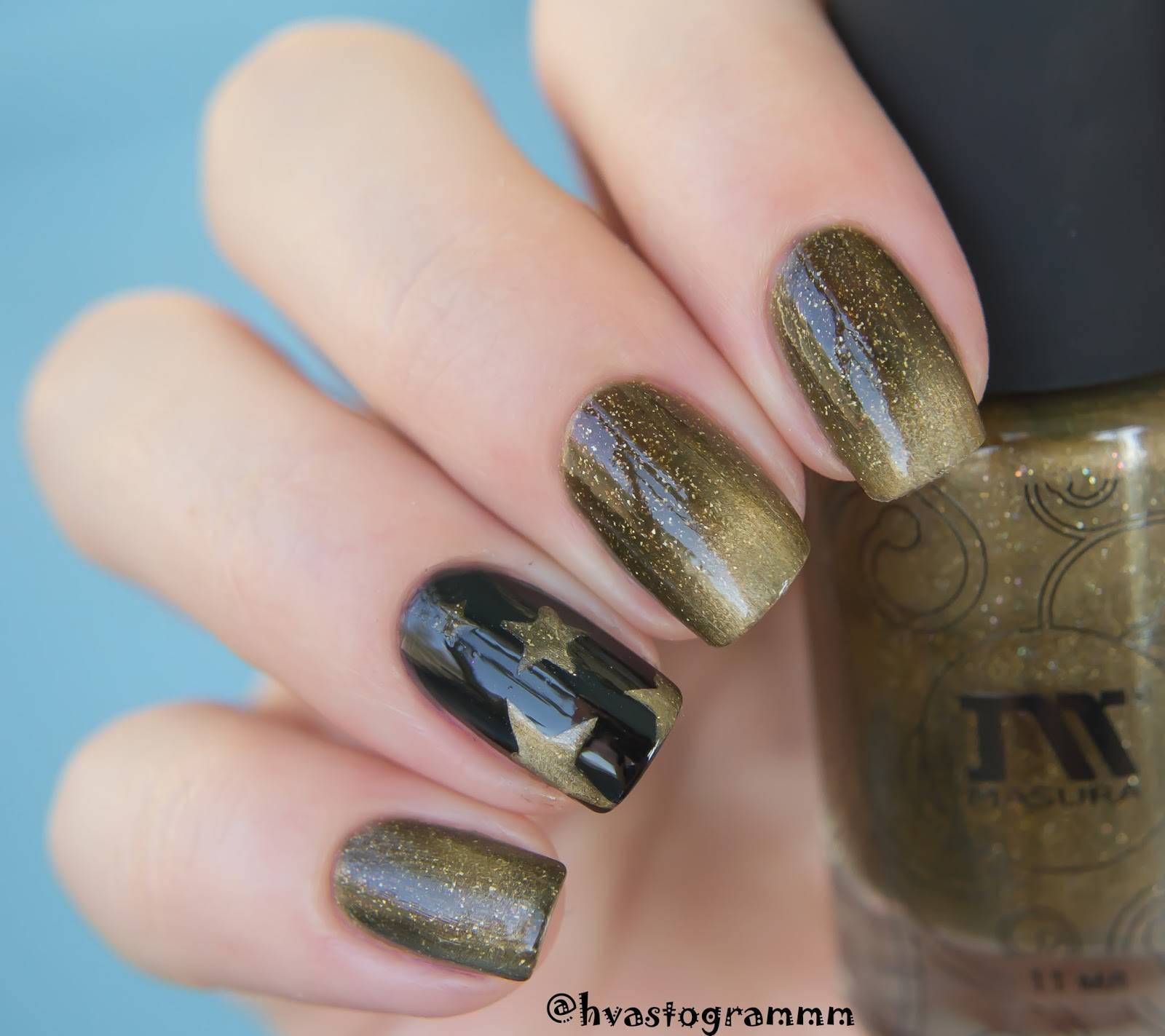 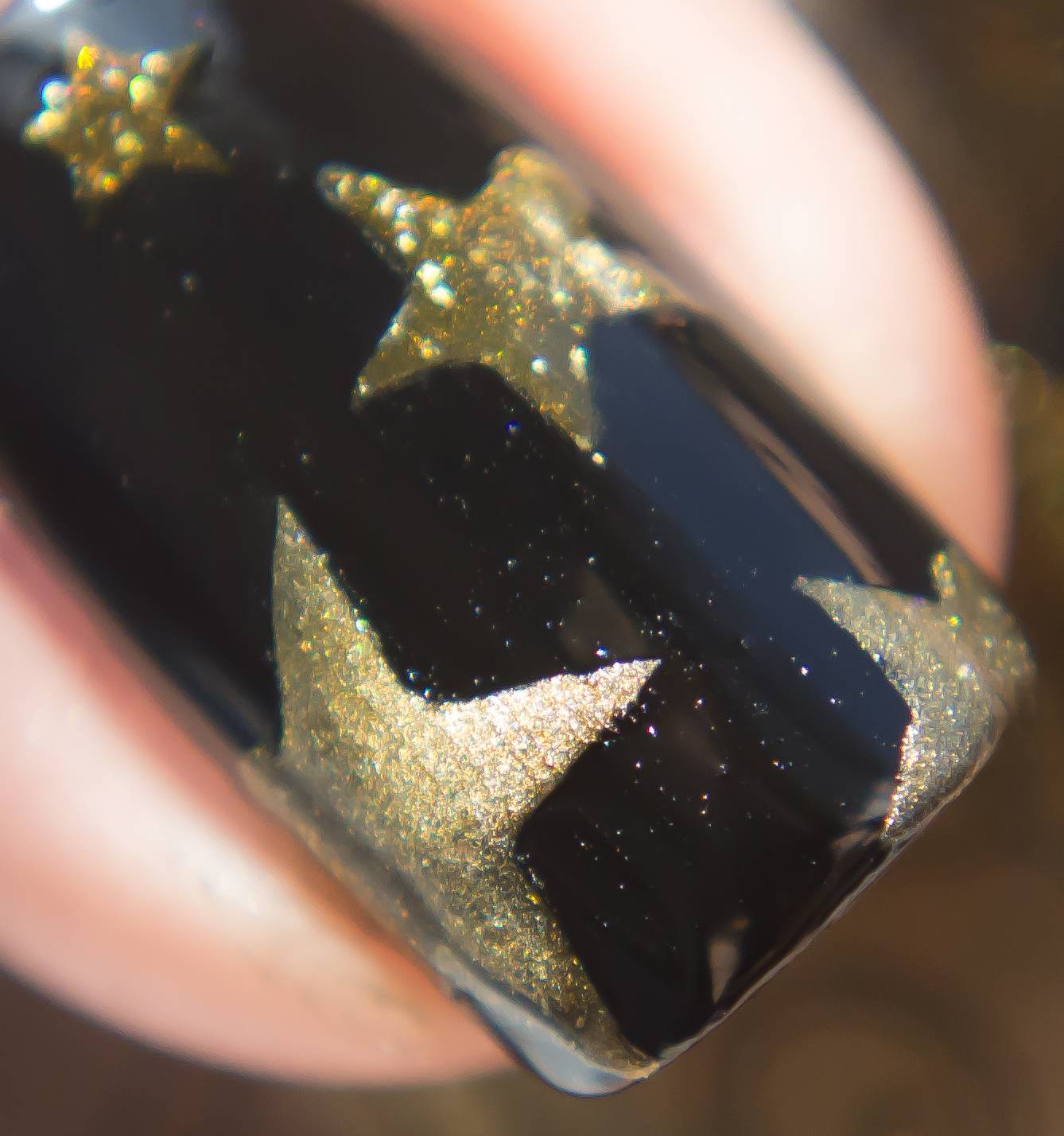 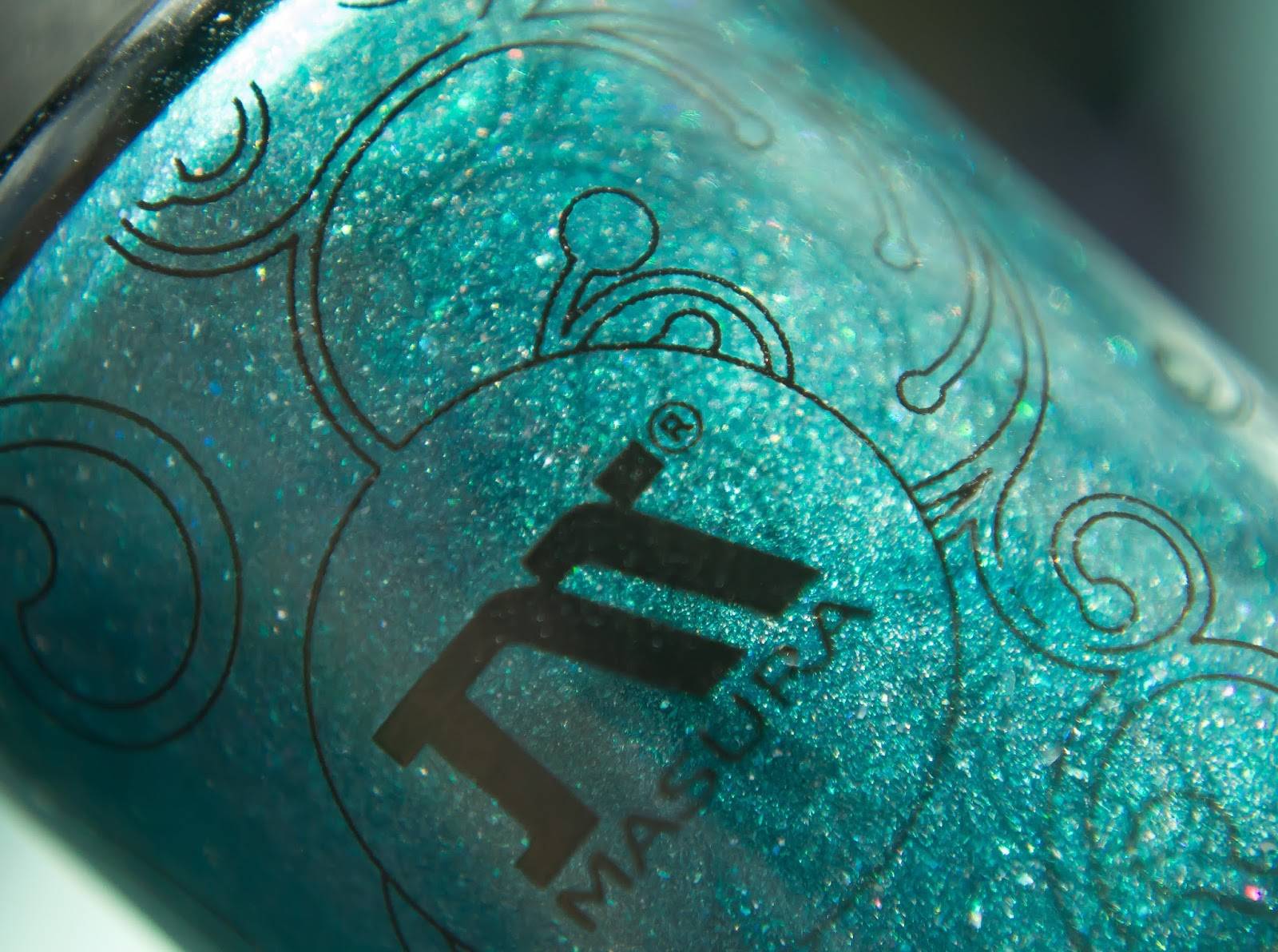 In a bottle it looks similar to the Blue Stars, but in reality it is much more green. Absolutely unphotogenic teal color. After using a magnet it becomes almost black. 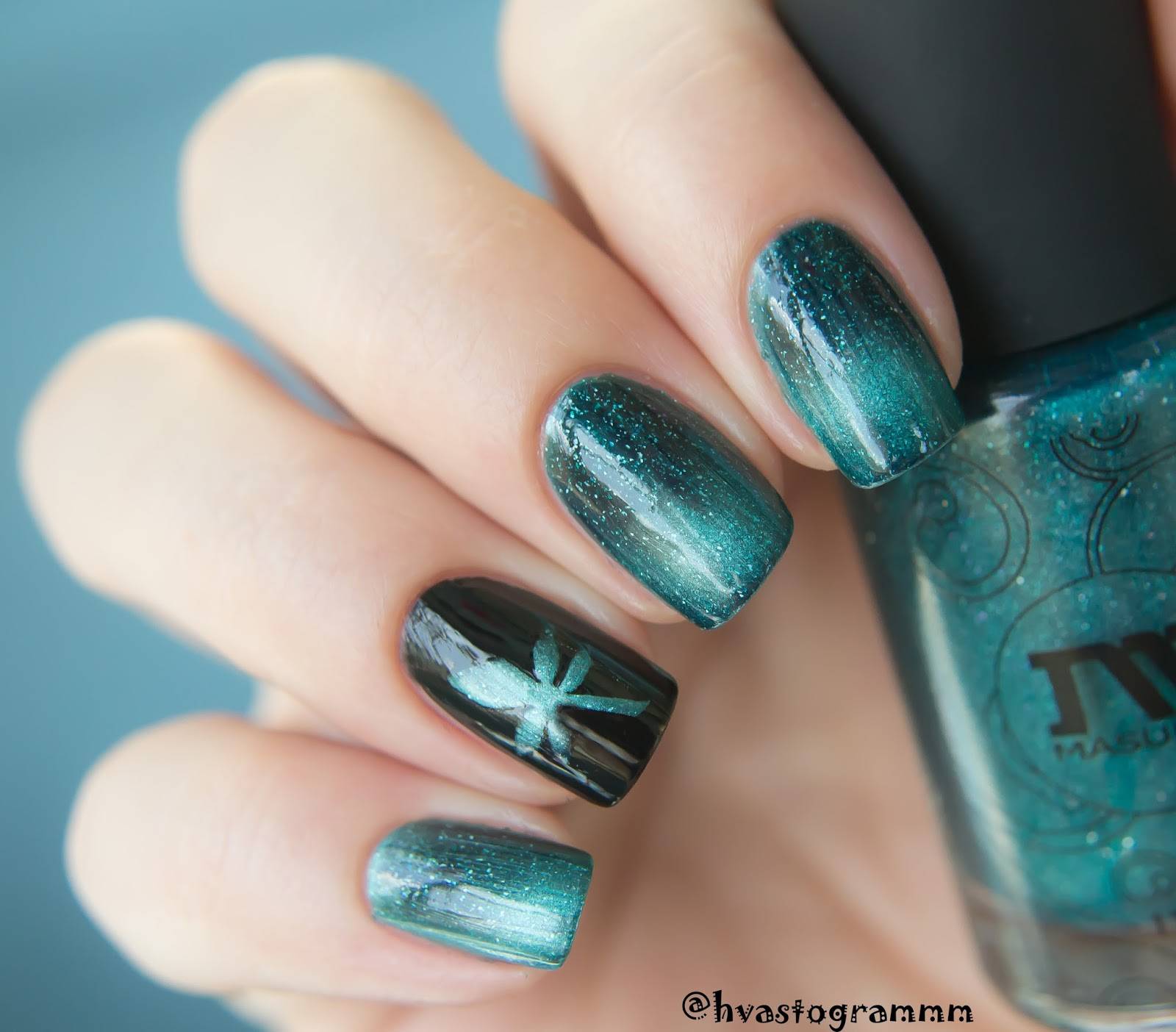 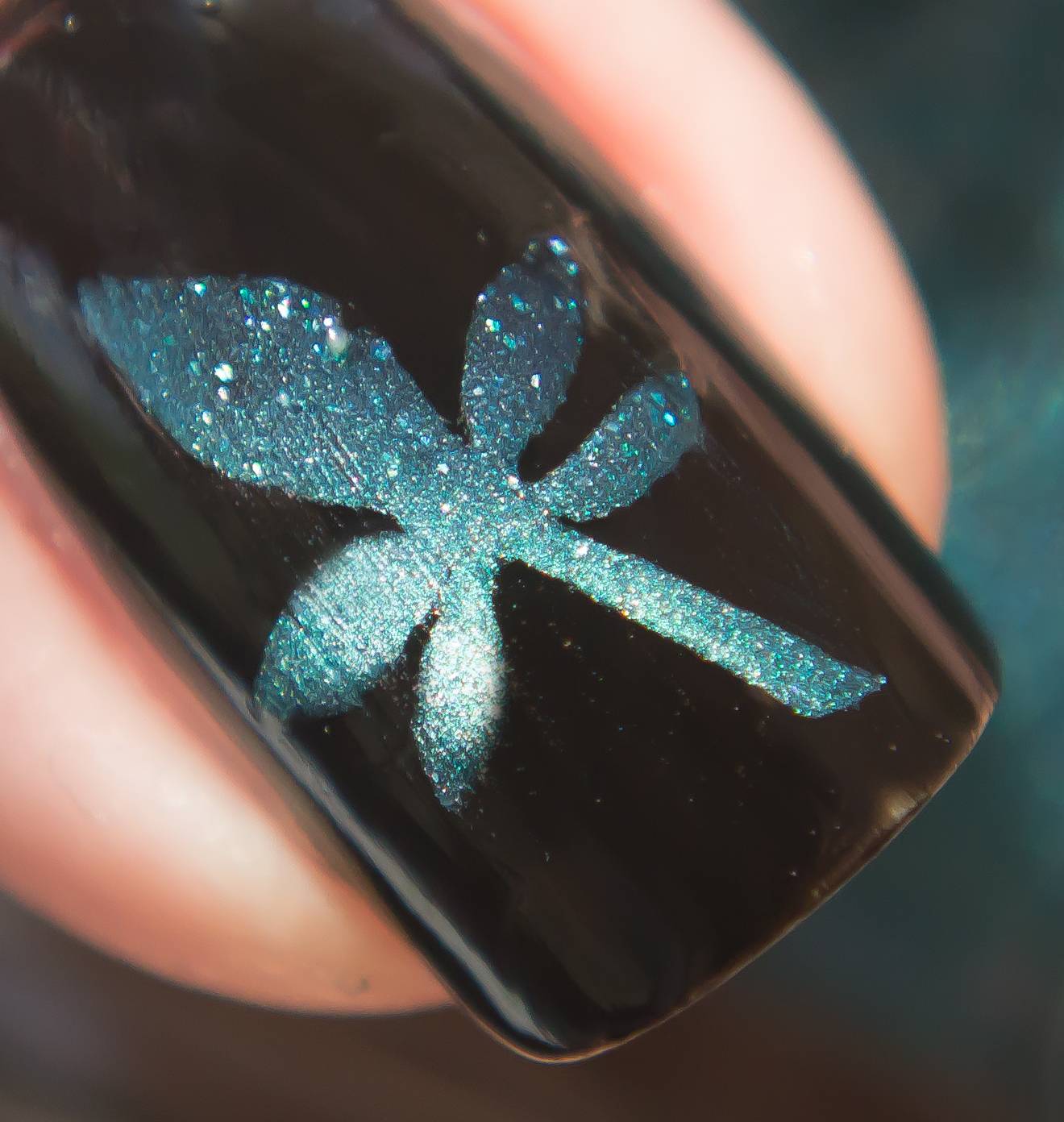 So these are the cosmic beauties released by MASURA this summer for all the nail polish addicts. Do you have favorites from the collection?